Footpath and Bridleway tagging in England and Wales - a personal view

Posted by SomeoneElse on 25 October 2019 in English (English). 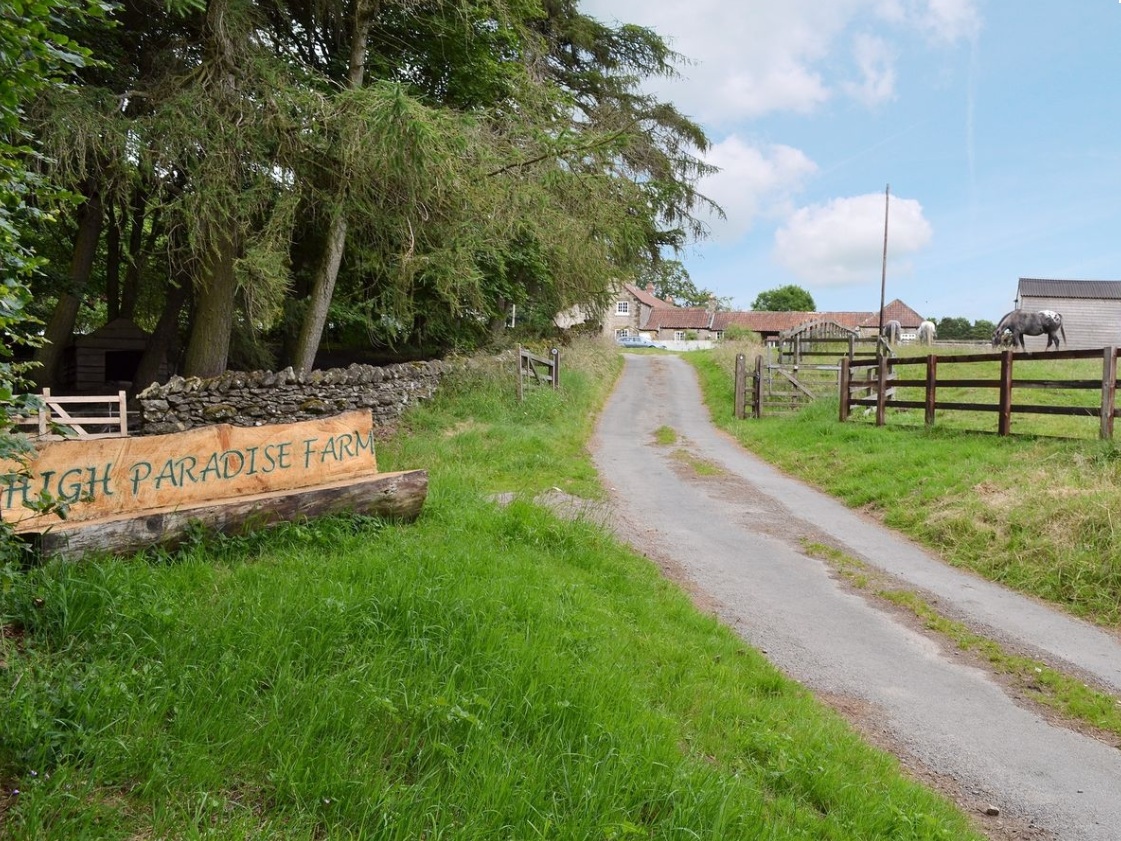 I was prompted to write this because of a few discussions over the last couple of months - people talking about the default tags on various OSM elements, reactions to Amazon mappers’ additions of “last mile” service roads and discussions about how to tag England and Wales’ public rights of way network.

This is very much a personal view and one that’s very “England and Wales” centric - there are lots of different approaches to rural tagging in general and footpath tagging in particular, and many places around the world (enlightened places like Scotland and Scandinavia) have different default access rights to the curious set we have ended up with in England and Wales.

Let’s start with an example - what’s the reasoning for the tags on this way in OSM?

Firstly - “highway=service”. That’s simply the physical type of highway that it is most like. Functionally it offers access to the farm and other businesses. Maybe people might argue it should have a driveway tag; maybe someone might think it was a paved track, but service is what it’s been in OSM for 9 years and it’s near enough for me not to change it.

Next, “designation=public_bridleway”. Where does that come from? The answer, I think is roughly here back in 2009. That thread (and parallel ones on talk-gb at the time) discussed how to tag a thing that’s legally one thing, but physically a bit like something else as well, very similar to “my” service road. The source for me to add the tag here was “Public Bridleway” signs along the route.

Next, the basic access tags - “foot=yes”, “horse=yes” and “bicycle=yes”. These say that you’ve got a legal right to walk, cycle or ride a horse up here - they’re also implied by the “Public Bridleway” signs. To an extent it makes sense in OSM not to have duplicate tags for things (it’d be a pretty unusual “highway=motorway” that needed “motor_vehicle=yes”), but it’s not really fair on routers that have to work internationally to expect them to know every nuance of “designation” tagging (which in this case doesn’t even apply to a whole country).

So far, that’s pretty close to the National Trust’s proposed public right of way (PRoW) tagging here. There’s one difference - they’d suggest “=designated” instead of “=yes” on the access tagging, so it’s looking at where that came from. There’s a discussion about the use of those keys in the context of England and Wales PRoWs here.

The reason I’ve not gone with “=designated” on this service road is that it has it’s own meaning documented here - think of a sign people of transport mode X to use a particular route. An example of this is here near Sheffield - there’s a poorly-signed public foootpath across the road there, but signage diverting pedestrians along the road via the roundabout (playing human frogger on a dual carriageway is not a good idea). The usage of “=yes” vs “=designated” on “designation” ways varies around England and Wales. Compare here (roughly the same number of each) with here (hugely in favour of “=designated”).

Other tagging would also make sense, such as a surface tag on the service road (I added one here but forgot further on), but there’s always the option to add more detail later.

Returning to one question from the start of this diary entry - do Amazon mappers’ additions additions of “last mile” service roads cause a problem? Imagine if someone added a track or driveway between two public roads that wasn’t public - wouldn’t it confuse people into thinking that there was a public route between the two when there really wasn’t? I’d argue not really, since without access tags you simply can’t assume (in England and Wales) that you have access along a track or driveway, even on foot. Where people have mapped access properly it’s easy to see where you know you definitely can go and where you’re not sure, and someone can always add access tags later - OSM has always progressed incrementally like that. This is if you’re using a map that shows it, of course but since 2009 I’ve always used e.g. Garmin maps that do.

Harking back to the days before designation=public_footpath et al. there were some local footpaths which had been mapped with access=yes rather than foot=yes - I noticed these when one of the popular apps at the time added an invalid routing note on one such path (or more likely bug, in pre-notes days) as it was (perhaps reasonably) assuming access=yes included motor vehicles. I think I’ve now sorted all of them but was finding them for a couple of years where a longer path had been split and I’d missed the middle section (or even a short section over a footbridge).

Thanks for the link to the proposed tagging table in the wiki. I’ll consider tagging like that in future (I’d normally reserve designated for the blue and white signs, but I can see how they could be used for public footpaths etc.)