A relative of mine recently moved to the Rose Hill neighborhood of New York City, NY. As any mapper would, I was looking around the neighborhood on OpenStreetMap and found a missing street! 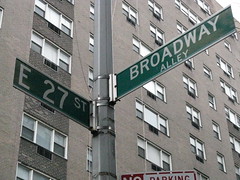 Broadway Alley piqued my interested because it is notably the only unpaved road left in New York City, and because it is an alley in a city with very few alleys. 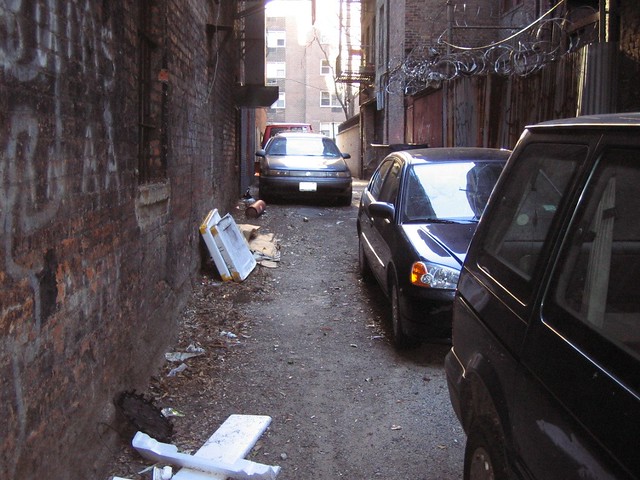 The alley remains a named street because it has a single address, 8 Broadway Alley, as evidenced by the NYC building and address import. The alley is also gated on each side, as it is a private road. Suffice to say, I added it to the map, have a look.

Update 11 Jan 2016: My friend took ten photos of the alley and shared them. Check out the gallery on Dropbox

I found that by doing a OSM Turbo query, there are indeed very few alleys in the Manhattan borough.