I attended the CubaConf 2016 - the first international free software conference of Cuba, which took place in Havana. It was amazing to be part of this event and share knowledge about OpenStreetMap with Cuban people and with attendees that came from 17 countries around the world. 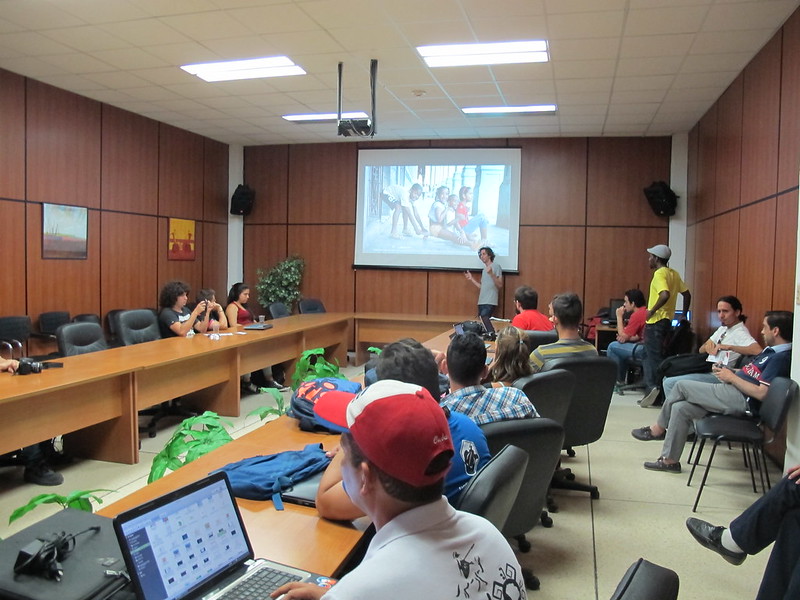 Our OpenStreetMap activities started two days before the CubaConf. On the Saturday, April 23, PB Echeverría, a experienced Cuban mapper and one of the organizers of CubaConf, gave a talk about OpenStreetMap in the FLISOL (a free software event that happens every year in a lot of cities in all Latin America). 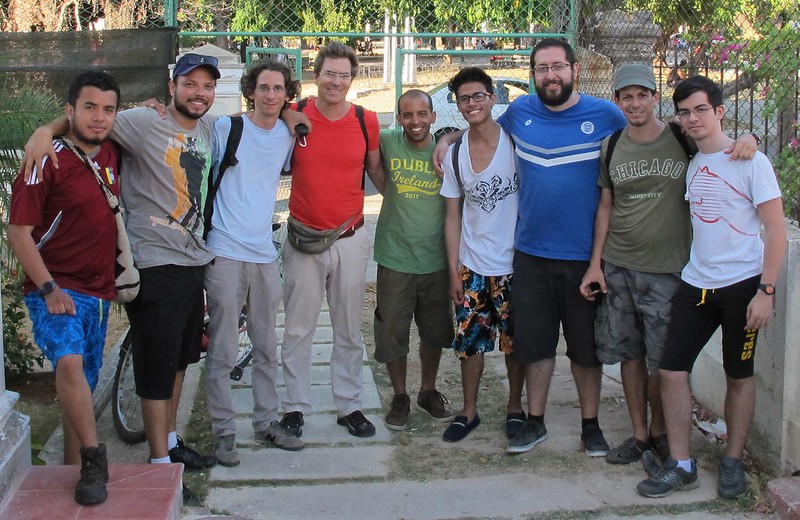 In the following day, we had a Bike Mapathon. PB, Mauricio Miranda (OSM Argentina), Julio May (OSM Costa Rica), me and some other Cubans and Colombians took bicycles to ride around the El Vedado to map points of interest and make photos for Mapillary. 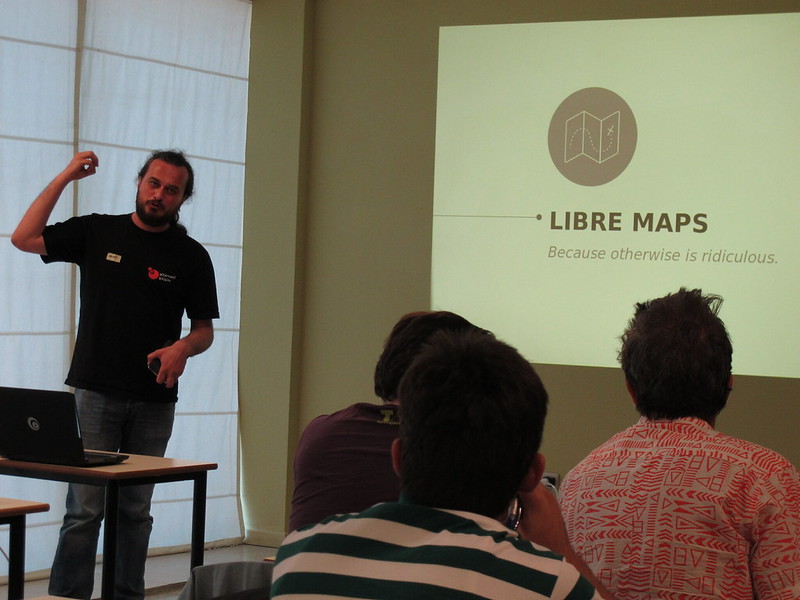 Monday was the first day of CubaConf, although we didn’t have activities about OSM, I could meet Laura Barroso. She is the translator of WeeklyOSM to Spanish and is a software developer as well. I also could meet Orkut Murat, a Turkish OSM mapper. Orkut gave a talk about GNU Milion, a drupal extension he is developing to manage GIS data in Drupal. 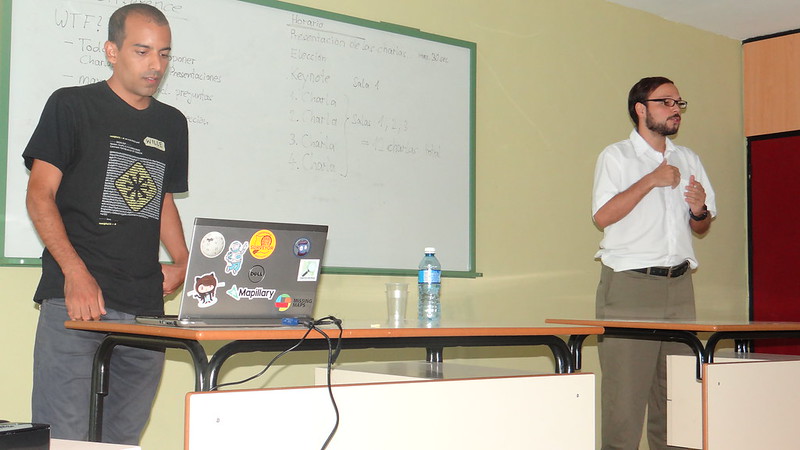 In the second day of the conference, we had three talks about OSM. I started the session presenting an introduction to OpenStreetMap and showed some projects of the Latin America communities. Ivan Terceros showed the efforts to map Ecuador after the Earthquake. Finally, Julio May talked about how OSM is being used in Costa Rica to map areas that are in risk of flooding. 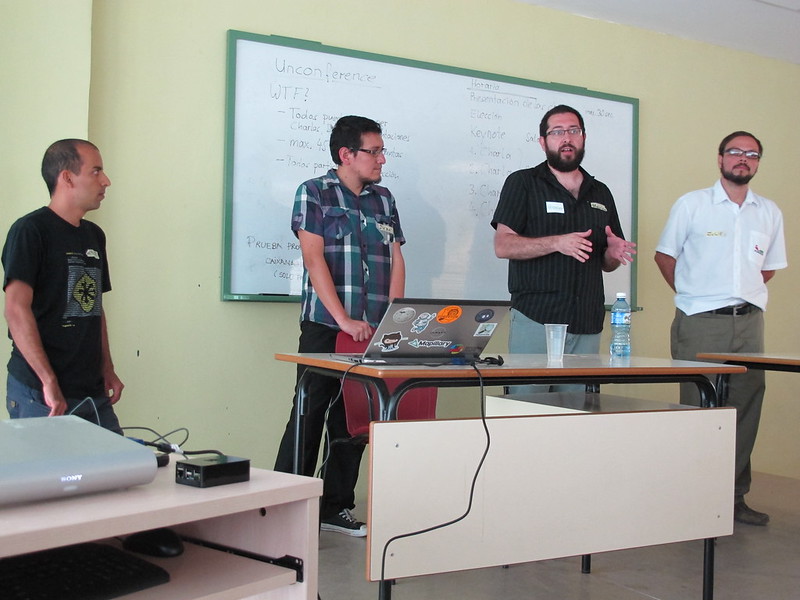 To finish our OSM activities, we had a Mapping Workshop in the last day. Due to the restrictions in the internet access in Cuba, we didn’t have internet in the place of the Event, so it was an offline workshop, but it worked very well. I prepared a lot of screenshots showing how to map using Maps.Me and OsmAnd. I also had the source code of iD editor in my computer, so I could run it offline and show the begginers guide that is included in iD. Furthermore we showed how to start mapping using JOSM: the main shortkeys, how to load photos, GPX files, etc. And we talked about FieldPapers as well!

You can see more photos of CubaConf on flickr.

Thanks Mapbox for sponsoring CubaConf!

Incredible! It happened in a country where Internet with great difficulty. Congratulations. P. S. I myself was not in Cuba, but had an uncle and a friend.

Muchas felicidades Willie! Sometimes in workshops due to the amount of participants we face internet issues even living in countries with no internet restrictions so we will follow your best practices for offline workshops ;)