2.5D maps with Blender and Tilemill

2.5D maps are ordinary 2D maps enhanced with a layer of 3D buildings rendered in the oblique projection. 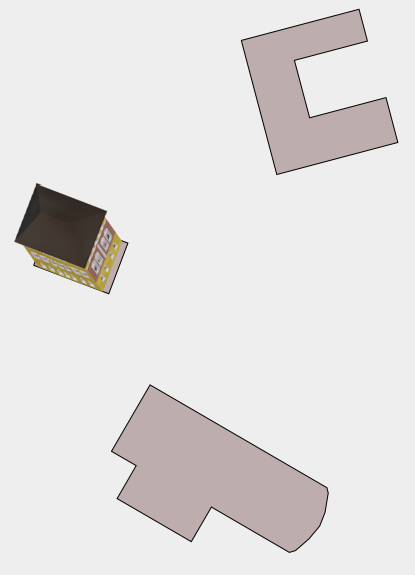 Blender is a 3D platform. It supports 3D modeling and rendering as well as many advanced features like animation, simulation, compositing, motion tracking, video editing and game creation. Here I describe my way way to learn Blender.

Blender is used to model buildings, georeference them and render in the oblique projection.

Tilemill is open source tool to create stunning interactive web maps. Tilemill is used to generate a 2D map and combine it with the layer of 3D buildings rendered in the oblique projection by Blender.