As a big OSM passionate I will always remember year 2017, as it gave me the chance to join my first State of the Map conference: SotM 2017 in Aizu-Wakamatsu, Japan, on August 18-20, 2017. I was so lucky to be selected as a scholar, something I did not expect too much when I initially applied.

Even better, my application for a talk at SotM 2017 was also successful and I had the privilege of giving the presentation titled “OSM seen from a GIS researcher: experiences & perspectives”. The purpose of this talk was to give an overview on the ongoing research trends on OSM. More in detail, I presented three applications I have worked on over the last couple of years: 1) a procedure to assess the quality of OSM road networks; 2) an analysis of OSM tagging patterns; and 3) a GIS application to convert OSM data into Land Use/Land Cover (LULC) maps. The slides are available here, while the live recording of the talk can be found here. I was really surprised that my talk has generated so much interest in the audience. I am used to take part in conferences, but I’ve never received so many photos during a talk! I hope my presentation has inspired many people :) 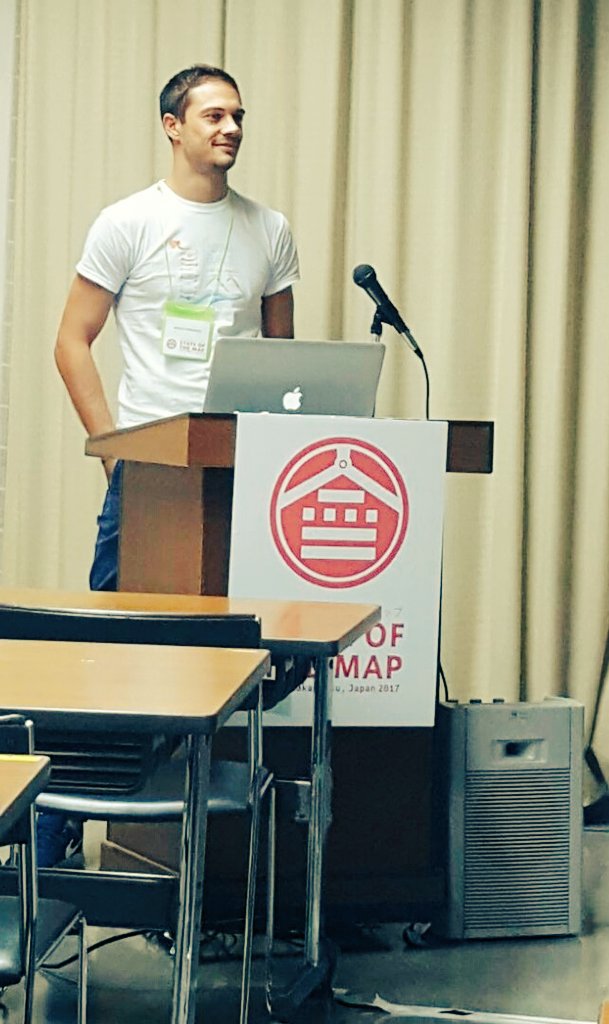 Another indelible memory from SotM 2017 is the official announcement I gave during a Plenary Session about the next State of the Map conference, that my university (Politecnico di Milano) will host on July 28-30, 2018 in Milan, Italy! It was amazing to make this announcement and get that long, long applause :) 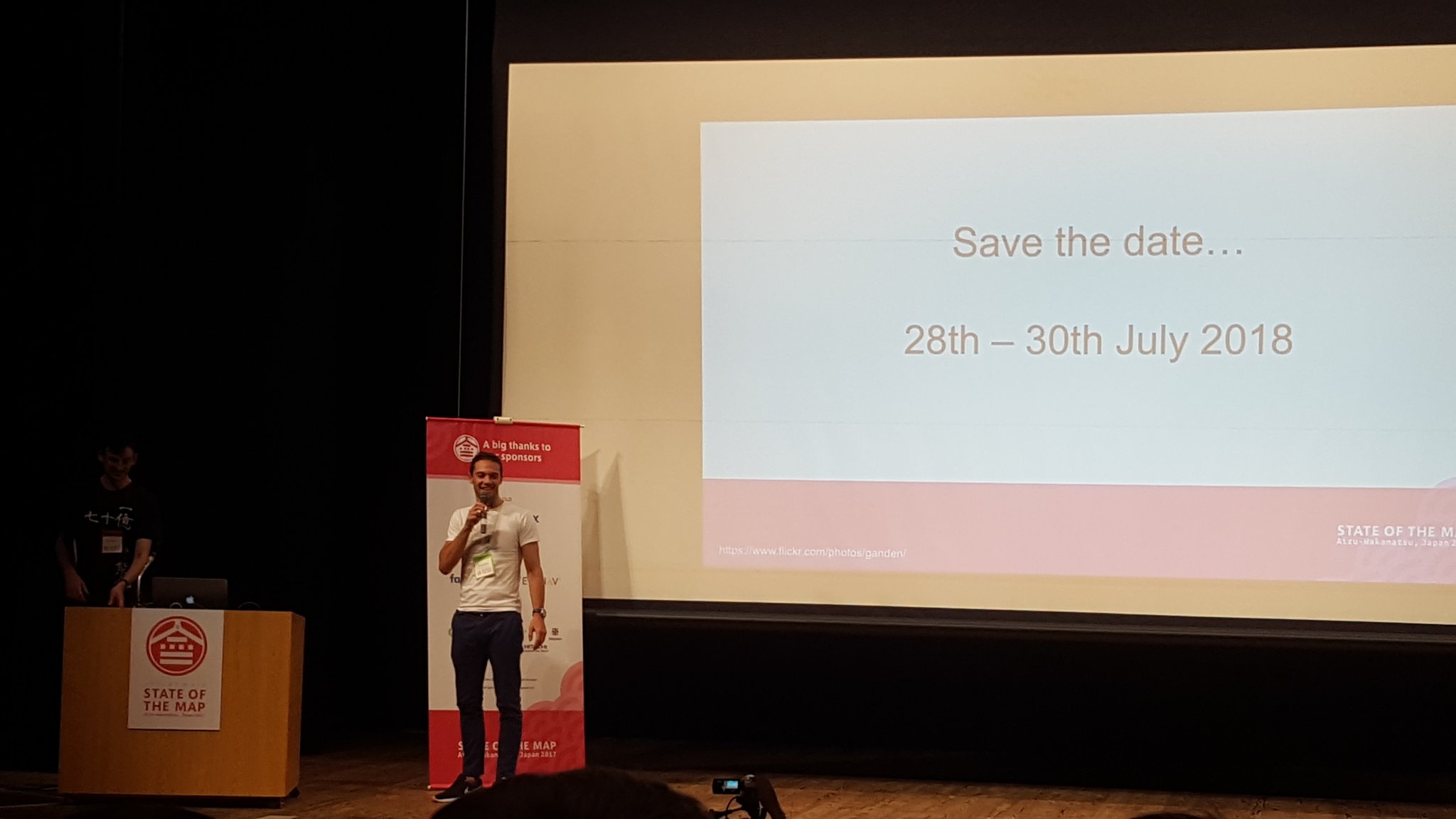 But the most important reason why my participation to SotM 2017 has been great was the interaction with the community, as OSM is all about community! In addition to learning interesting news from the conference presentations (including some exciting ones given by HOT, Google, Apple and Facebook), I had the chance to physically meet many people who have done so much for OSM, to speak with other researchers, to ask questions to people who are doing great things for mapping in developing countries. Interacting with the organizing team was also great: you have made a wonderful job for this conference! Finally, I would like to thank the other scholars, with whom I spent not just a conference but a whole life experience in beautiful Japan. Guys, you will always be part of my history and my heart <3 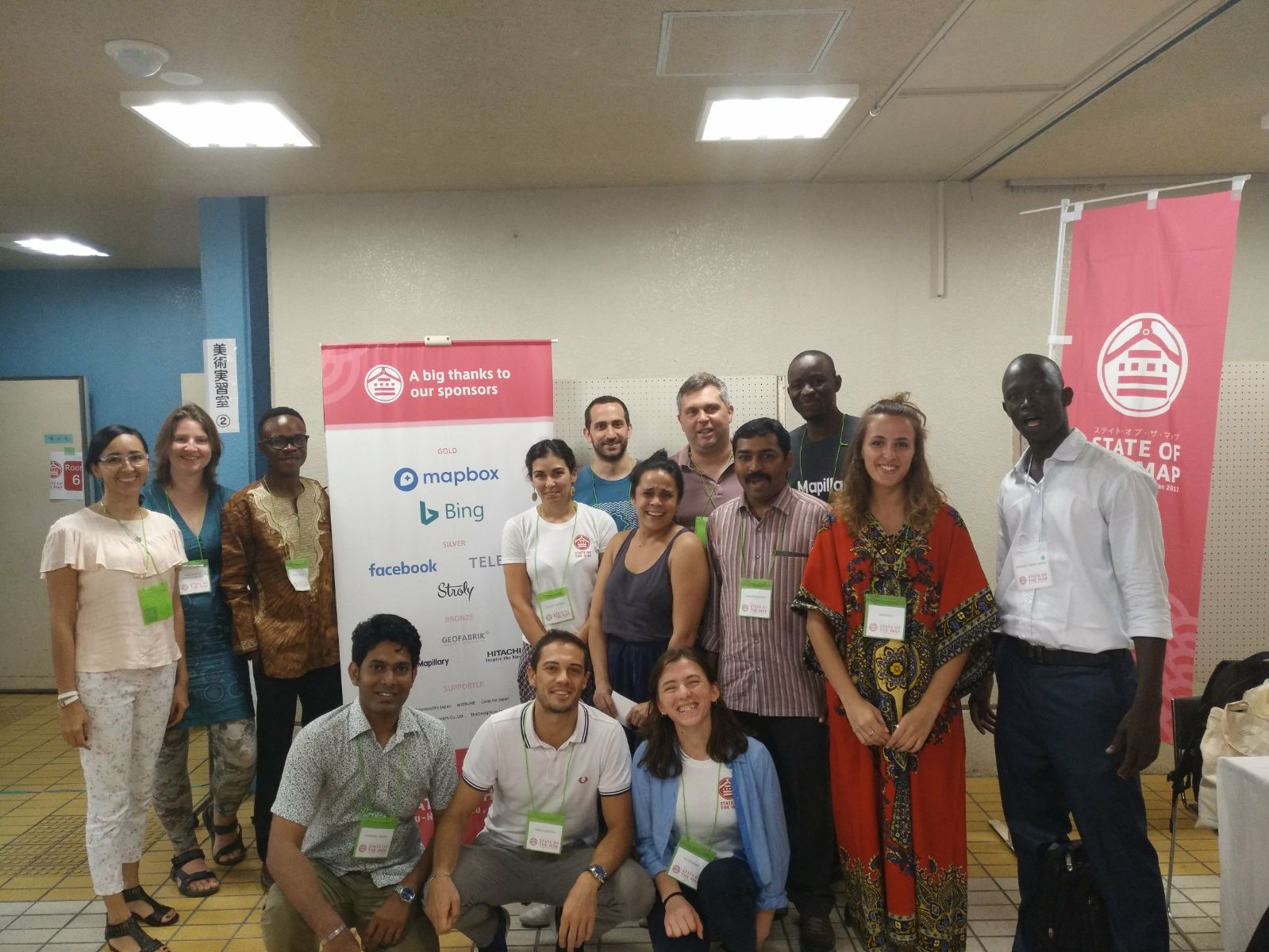 Participating to SotM 2017 has further inspired me in collaborating for the benefit of OSM and its community. I sincerely hope to build up new collaborations (research, teaching and other kinds of projects) with many people I met, and to be able to help other people in the future with my knowledge and experience. I also plan to become a member of the OpenStreetMap Foundation, because I feel really grateful for the opportunity that was given to me and because I would like to be more involved at the community level. 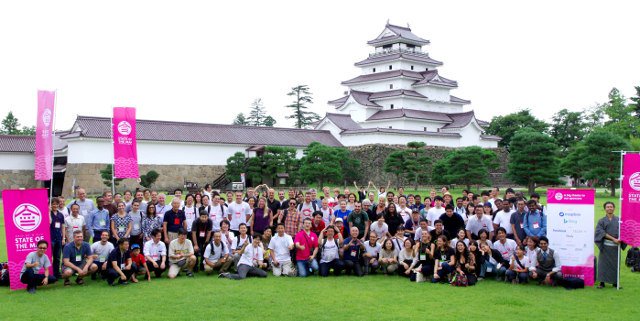 All in all, this has been one of the best experiences of my life and once again I want to say a big thank to the OSM Foundation to make all this become possible!