Close to where I live there is a small settlement (never more than two houses) which every local knows as “Krausens Mühle” (Krausen’s Mill). Obviously this name is used since more then 230 years when one can believe these maps: 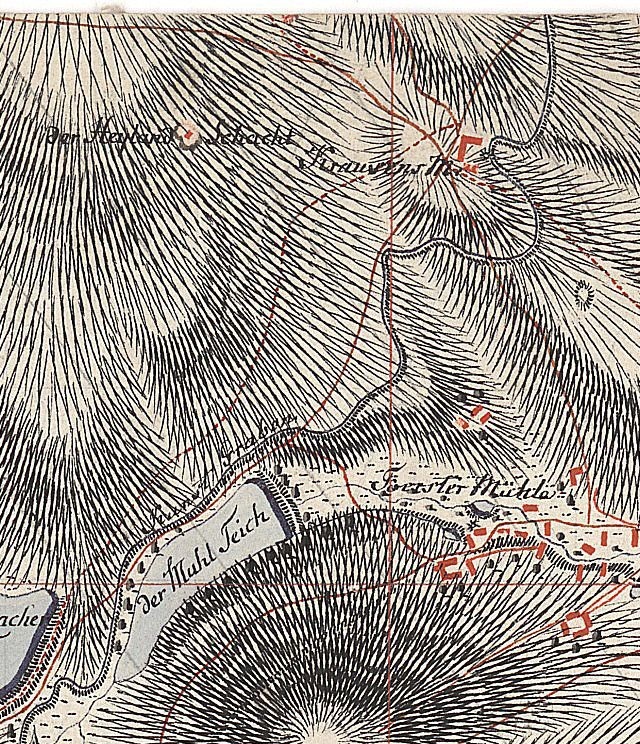 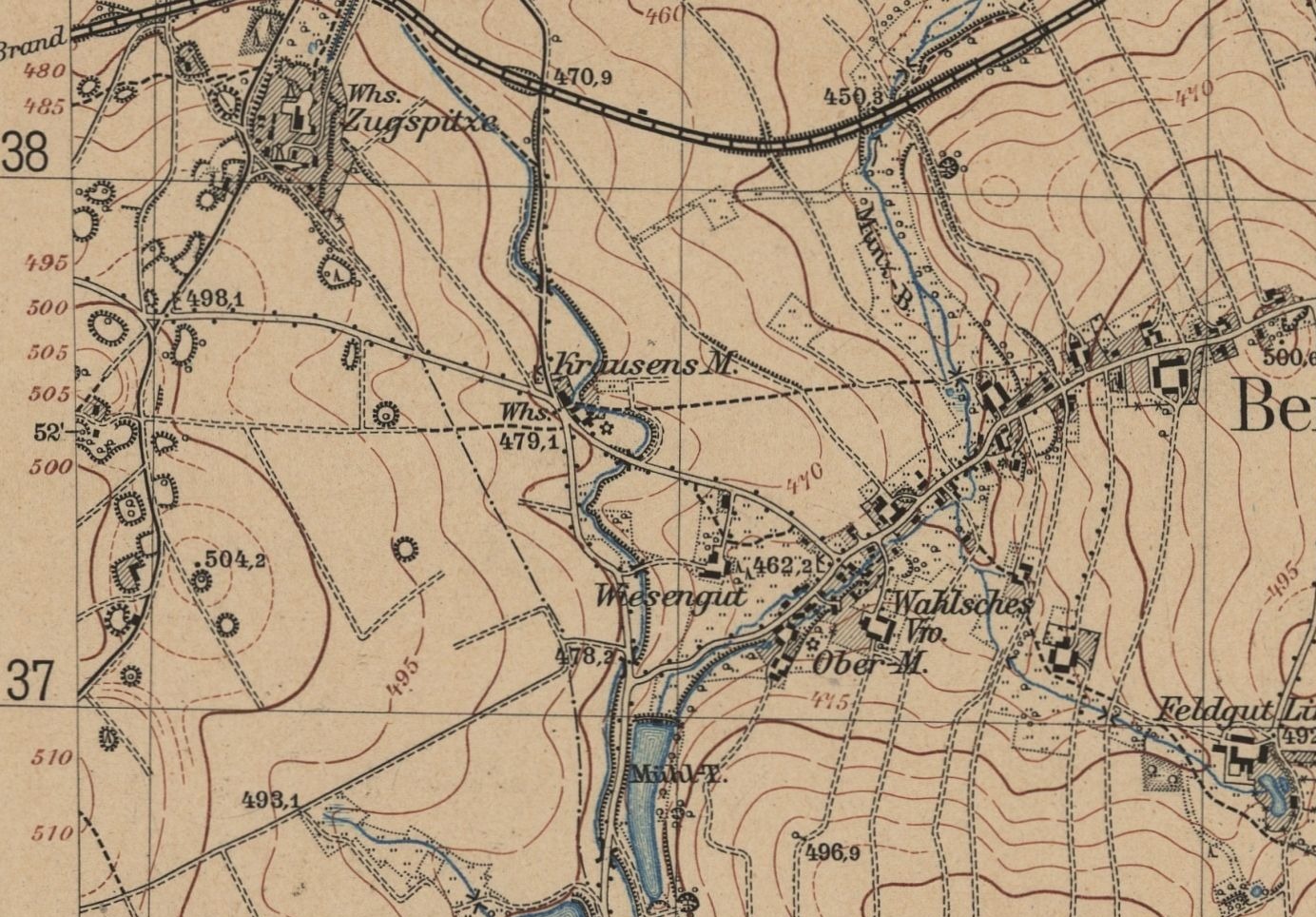 The local public transportation company doesn’t completely agree with that.
The first picture I took from one of the bus stops there is from 2010 showing the name “Krauses Mühle”:

On 01.10.2015 I saw that the name on sign of the bus stop (which in the meantime had been renewed using the old name) had been changed into “Krausenmühle”.

A mail I wrote to the company on 1st of October 2015 regarding these names and citing the sources above remained unanswered to this day.

Correct the names directly on the signs ! In a couple a places in Sénégal, I have seen locals do that after being fed up with the French-speaking authorities misspelling their locality.

Good idea!
No clue why I didn’t think so far myself.
But at the moment I don’t have the time to do this properly.