Posted by jinalfoflia on 20 March 2018 in English (English).

The previous year, Montréal, Canada, was the host of this conference. The OSM community in Montréal had set up a booth and did an amazing work of introducing people to the OSM project. It also became a great place for answering questions related to OSM as well as explore more ways to collaborate with different Wiki projects. 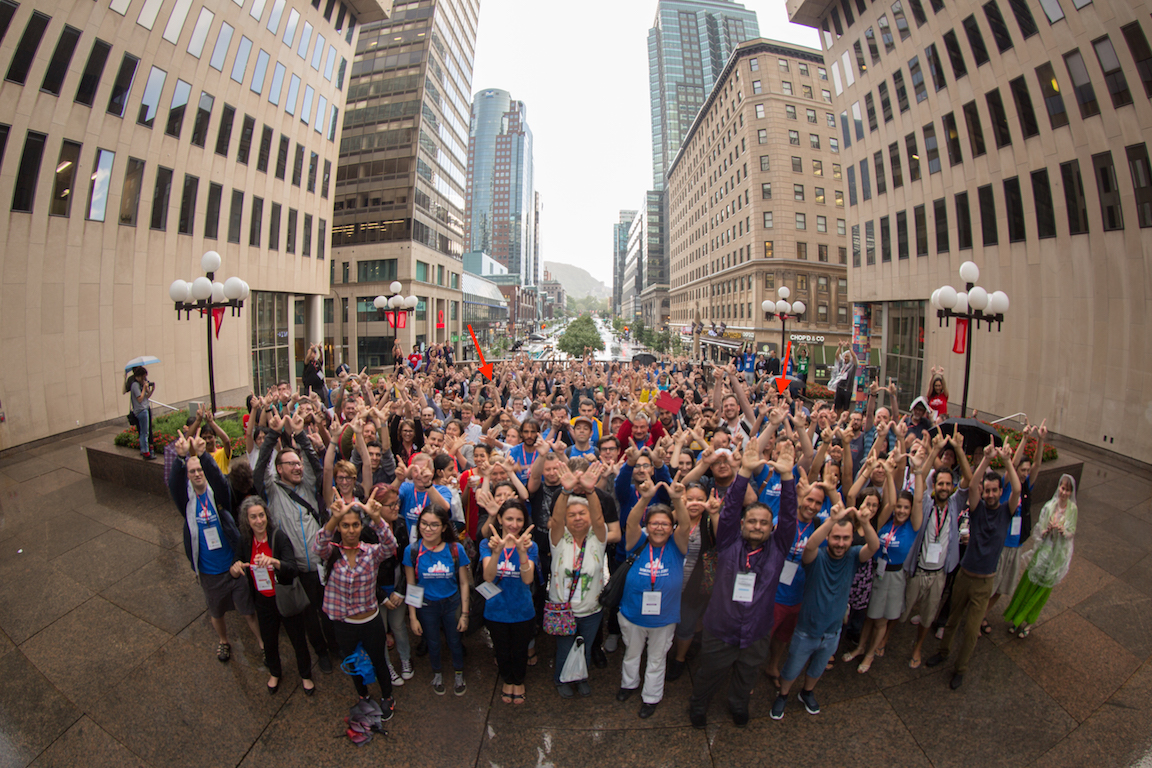 There were some interesting sessions related to OpenStreetMap in the previous Wikimania:

The last date for submitting proposals for talks/sessions/workshops was 18th March but the community can still attend and give a lightning talk and/or organise a Birds of the Feather (BoF) session.

It’ll be great if the South Africa/Cape Town OSM communities would want to do something along these lines. OpenStreetMap and Wikipedia communities have a lot in common, let’s meet, collaborate and make the most of this opportunity!✨

Yes please, I’d really appreciate a learning experience and community conversation around OSM in ZA. It seems really quiet here or am I missing something?

One of the Wikimania committee members replied to this thread on the mailing list, they are planning to have an OSM mapping party during the conference. @mapland, happy to help with ideas/suggestions you have for the conference.