Posted by jinalfoflia on 26 April 2017 in English (English)

The OpenStreetMap Ottawa community was working on the Ottawa building import that led to an addition of 350K buildings and address points to OpenStreetMap.

This project was completed on the 7th of April with a mapping party hosted by the community, and Mapbox had an opportunity to sponsor this mapping party. As a Mapbox data team member, this was a great opportunity for me to interact with the community and get an understanding of the workflows they follow to make this import happen! The community is currently validating these tasks.

It was early morning (5 am) in Bangalore but it was worth waking up to interact with the folks from literally the other end of the world ;). There were nearly 25 attendees for the meetup and it was great to chat with the organisers and get an understanding of the import, and in general the community! Love how different communities work together for making OpenStreetMap the best map of the world! Special thanks to Rps333 for helping us in making this happen!🙇🏼 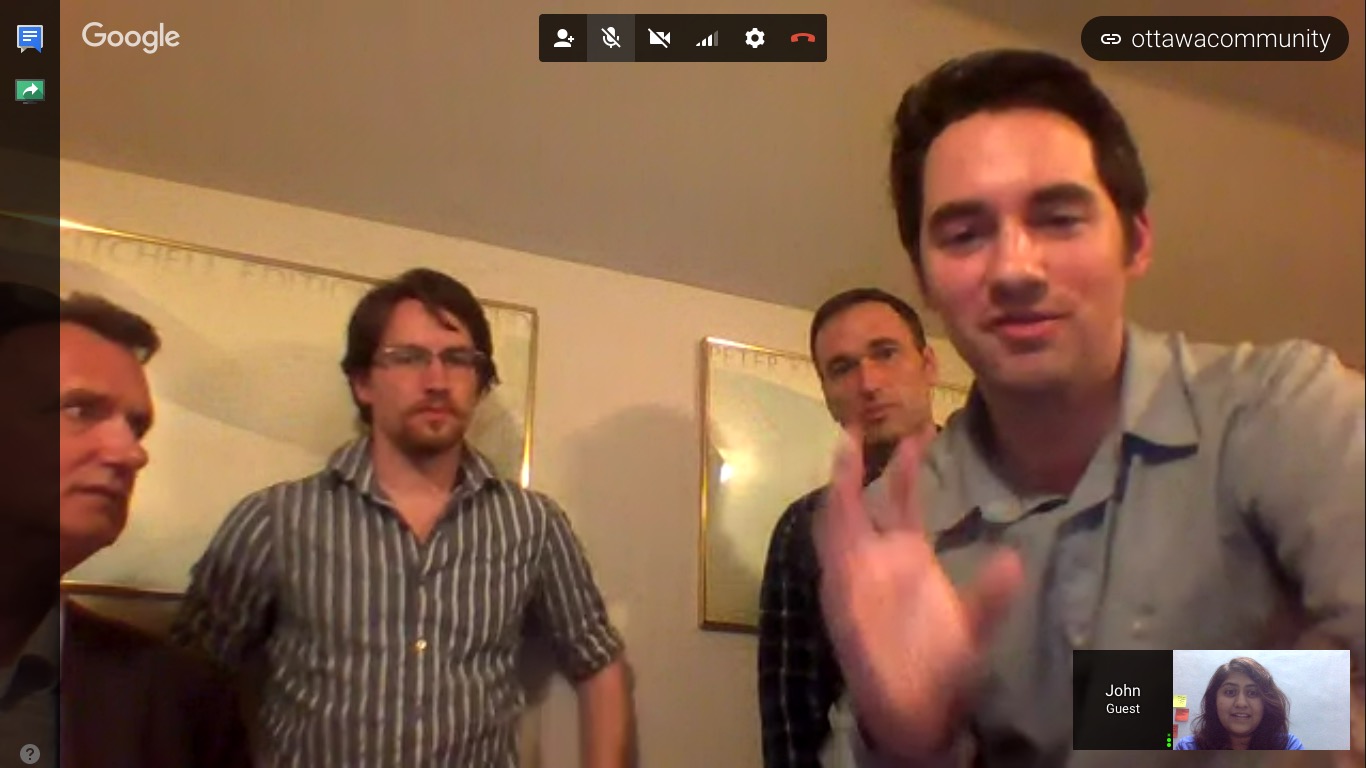 Building import is complete with 33% validated currently, but the validation process also includes splitting terraces and tagging building types instead of building=yes