A new data and mapping partnership between Enedis and OpenStreetMap France

Posted by InfosReseaux on 8 March 2021 in English (English).

Starting January 2021, Enedis and OpenStreetMap France, OSMF French local chapter, entered together into a 3 years term partnership. It’s a significant step forward for data exchange and collaboration between OpenStreetMap community and utilities companies. Enedis started to publish some of its data under an open data Licence back in 2015 and now wished to ally to a well-known project like OSM to encourage crowdsourcing in a virtuous way.

Enedis operates the public electricity distribution network of 95% of Metropolitan France. It was the first European distribution system operator to get involved in open data by sharing useful assets for environmental transition and public service. Sharing its network cartography is particularly useful for OSM community since 2018.

This partnership is part of Enedis 2020-2025 Industrial strategy and as well in OSM France strategic roadmap to improve OSM usage and institutional contribution.

Partnership as a win-win solution

According to this partnership terms and conditions, Enedis agreed to provide more open data related to its operated infrastructure and aerial imagery at 5-cm resolution scale produced on a part of Metropolitan France over surroundings of power distribution grid. These pieces of imagery will be dedicated to OSM contribution only and will be usable as background in most of existing editors (JOSM, iD, …). This will serve common business topics shared by both Enedis and OSM France such as * Overhead power poles and lines mapping * Comprehensive surface power street cabinets inventory * Up to 4 other topics could be defined during this 3-years term.

As a legit return, OSM France will be in charge to maintain thematic data extractions from OSM. Those extractions will be released as OdBL material and be used by anyone including Enedis with all due respect to the License Terms. Mappers will be encouraged to contribute spontaneously on selected topics. Obviously no fixed objectives has been defined as to remain on a volunteering basis.

As a result, mapping community will get access to higher quality aerial imagery and useful open data to improve OpenStreetMap where it needs to. Enedis will get access to ground qualified data and will be able to plan maintenance or power grid development works with even more precise knowledge.

Exchanged data doesn’t include any commercial or personal material and this partnership won’t encourage bulk import in OSM. No directed mapping activity is defined for now and will be described on Enedis wikipage if necessary.

Power networks mapping is activity that require precision and is increasingly governed by law and regulation. It gets OSM community busy from the very beginning. This partnership will encourage practical discussions between Enedis cartography staff and OSM community as to share about practices from two universes that didn’t get used to be connected before. That will certainly leads to stronger links between data models and data management practices. 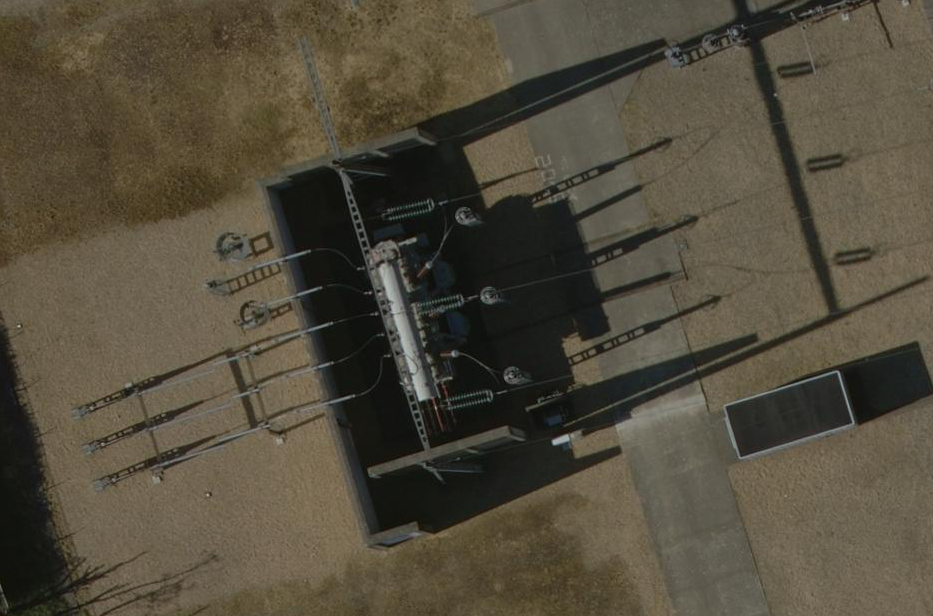 A dedicated ProjetDuMois instance has been setup to get dashboards about encouraged contribution on topic listed upside. Several millions of features remains to be mapped like 11 millions of power poles and dozen of thousand of kilometers of overhead power lines.

Let’s get in touch on https://enedis.openstreetmap.fr (currently under planned maintenance) 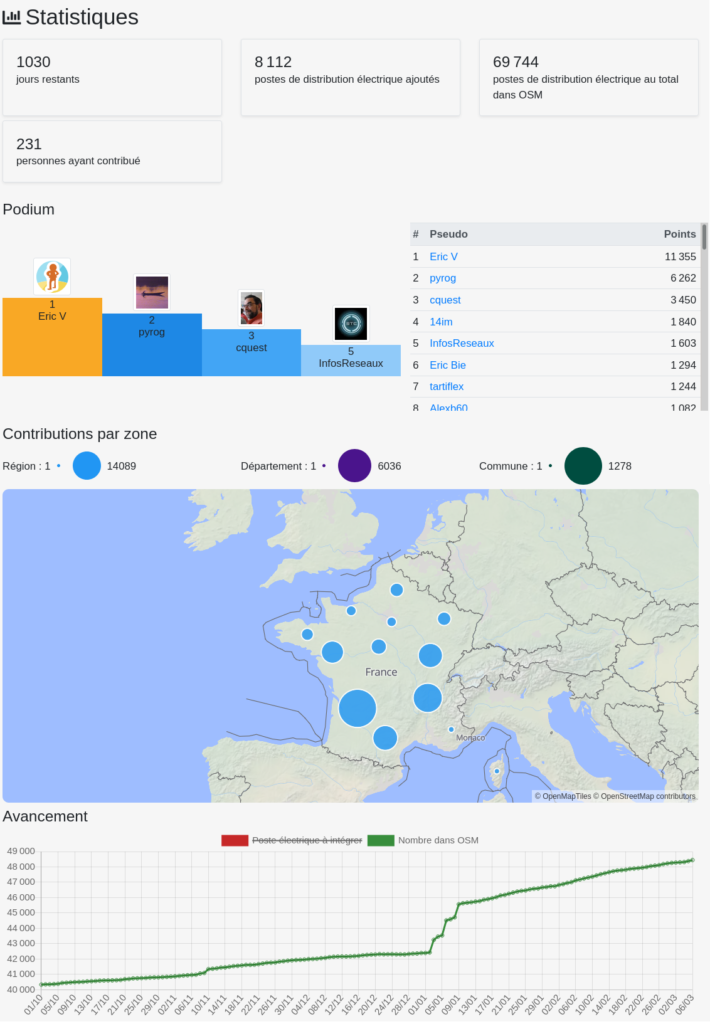 As any classic ProjetDuMois project, an integrated editor is available there and combine aerial imagery background, existing power grid network layer as to ease contribution.

It thrills me to see how OSM attracts more and more attention of professionals and is now included in many public services strategies. Hope to see equivalent initiatives raising in coming months !

5cm imagery, that’s amazing! Just a few days ago I was trying to map an area in Germany, where there was only satellite imagery available (~45cm) and I had such a hard time telling roofs from streets, let alone find power grid features. No pandemic can stop us with this level of detail :)

Many thanks to Enedis for the contribution and OpenStreetMap France for arranging this!