Announcing a new map for Curvature

Posted by Adam Franco on 7 October 2020 in English (English).

I’m happy to announce the launch of a new in-browser Curvature map with worldwide coverage. Now you can browse the map without any need to download KML files and open them in GoogleEarth. Planning trips on twisty roads has never been easier. 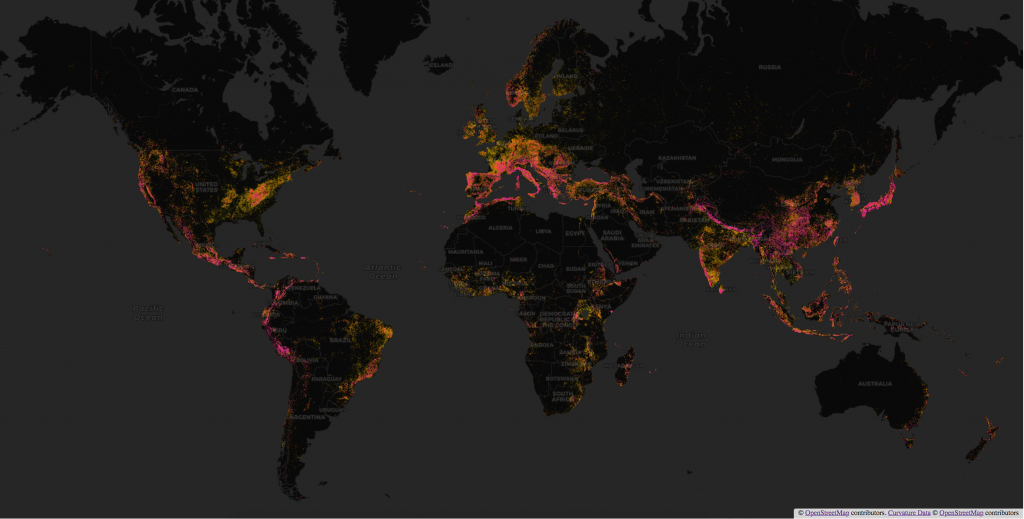 Curvature is a program that analyzes the geometry of OSM roads and generates a map of the most twisty roads, color-coded by how many curves they have. I use it to identify fun roads for motorcycle touring.

The new Curvature map utilizes a variety of OSM-based layers to (CARTO Dark, Stamen Terrain, the main OSM rendering, etc) as background context. It also provides links to edit any of the road segments in OSM using either iD or JSOM.

Read more about the new map’s features or just start exploring on RoadCurvature.com.

How old are those tiles by Stamen Design? Because in my home town, they’re showing a blatant error that was once present in OpenStreetMap and in GeoNames, but has been fixed many years ago. 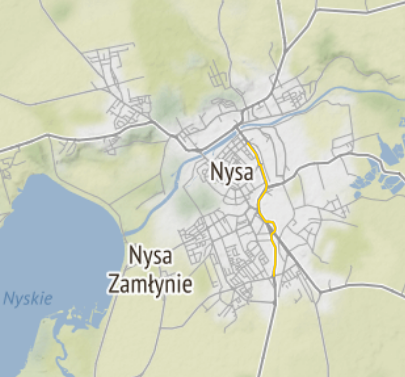 (It’s showing “Nysa Zamłynie” as a town on its own; actually Zamłynie is just a neighbourhood in Nysa)

Unfortunately, I haven’t found a good alternative that is more up to date. I’m open to suggestions, though!

Nice work I didn’nt knew before until it was announced in the current WeeklyOSM!

Unfortunately, I haven’t found a good alternative that is more up to date. I’m open to suggestions, though!

Question: Ist there a comparison available your curvature algorithm with e.g. Kurviger https://kurviger.de/about/en - or the curvature (plus sinuosity and bend) measures in CartAGen https://github.com/IGNF/CartAGen/tree/master/cartagen-core/src/main/java/fr/ign/cogit/cartagen/spatialanalysis/measures/section ?

Thanks for the tip about maptiler.org, Stefan. I’ll have to check out their non-commercial service.

As for a comparison between other services, I haven’t seen one. As far as I can tell, Kurviger is a proprietary service, so I don’t know what algorithm they use for determining the weighting of roads. I haven’t reviewed all of the CartAGen code you linked to, but at least one function is computing the ratio of the distance between start & end points and the length of the road. I had initially investigated that type of algorithm when I first started Curvature and didn’t use it because it has too many cases that give false results, such as very broad circles. See How it works for more details on the Curvature algorithm. I found computing the actual curve radii to be more useful for finding curves a motorcycle would lean into than other ways of determining curviness.