Posted by mikko_tamura on 9 December 2019 in English (English).

In celebration of HIV Awareness month, Map Beks, a new mapping initiative from Metro Manila, hosted its first mapping party to map out LGBTQI+ themes on OSM. The activity was held last Dec. 7, 2019 at co.Lab Kapitolyo, Pasig together with the GeoLadies PH.

It was a very nervous experience for me as it was my first time hosting a mapathon where the advocacy was very close to my heart and support from various organization and groups were involved.

A total of 15 participants from Pilipinas Chubs X Chasers, LoveYourself, and a few geography students attended the event where they were taught how to add or tag LGBT friendly spaces on OSM by using a Kobo Collect survey form. We used this so that we can validate facility owners whether they would want to their business or areas as LGBT friendly spaces. Additionally, the mapping of HIV facilities were done real-time using MapContrib.xyz 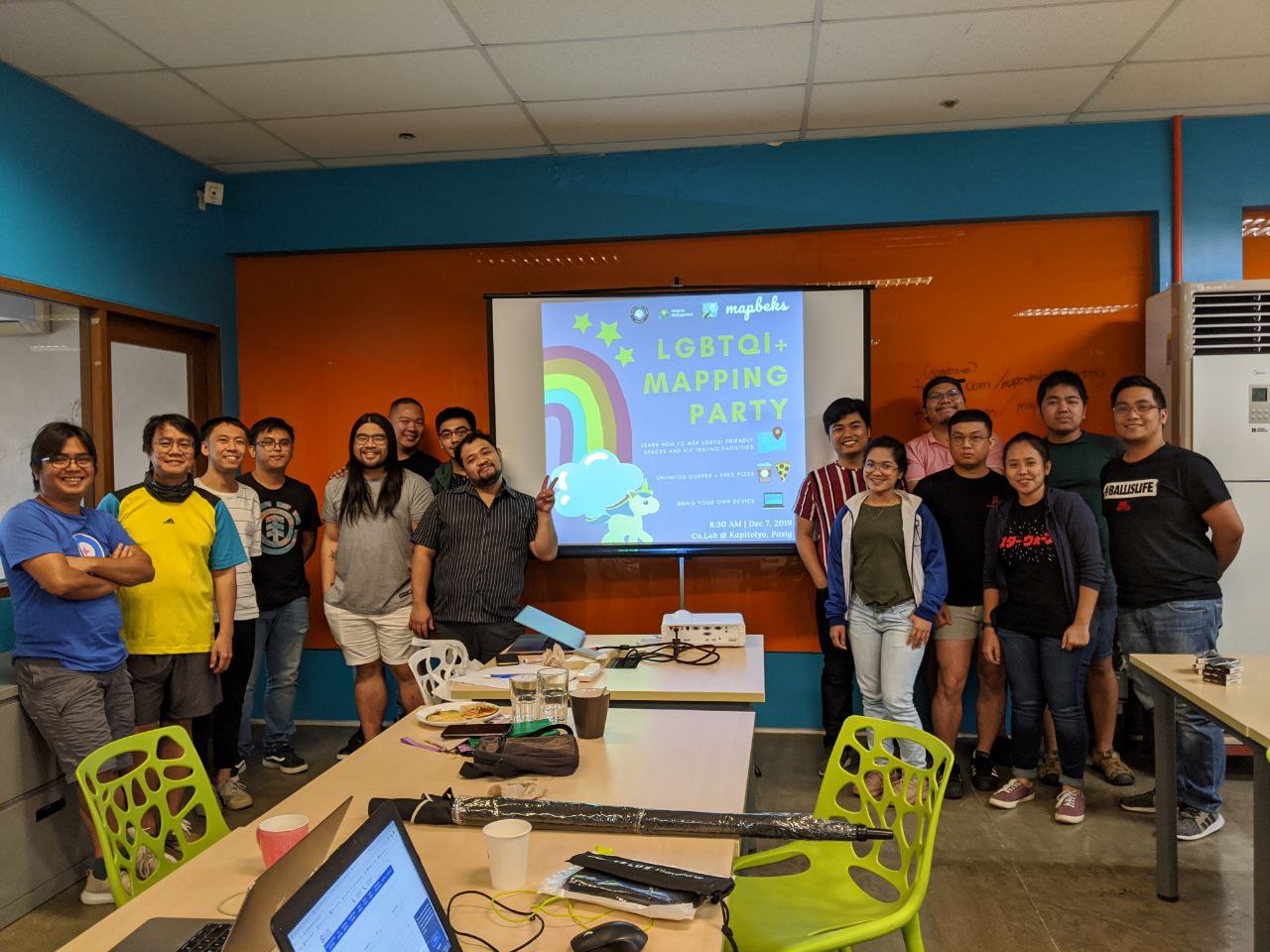 Participants were able to update 97 facilities on the open database while more than 100+ HIV facilities were add on OSM directly. 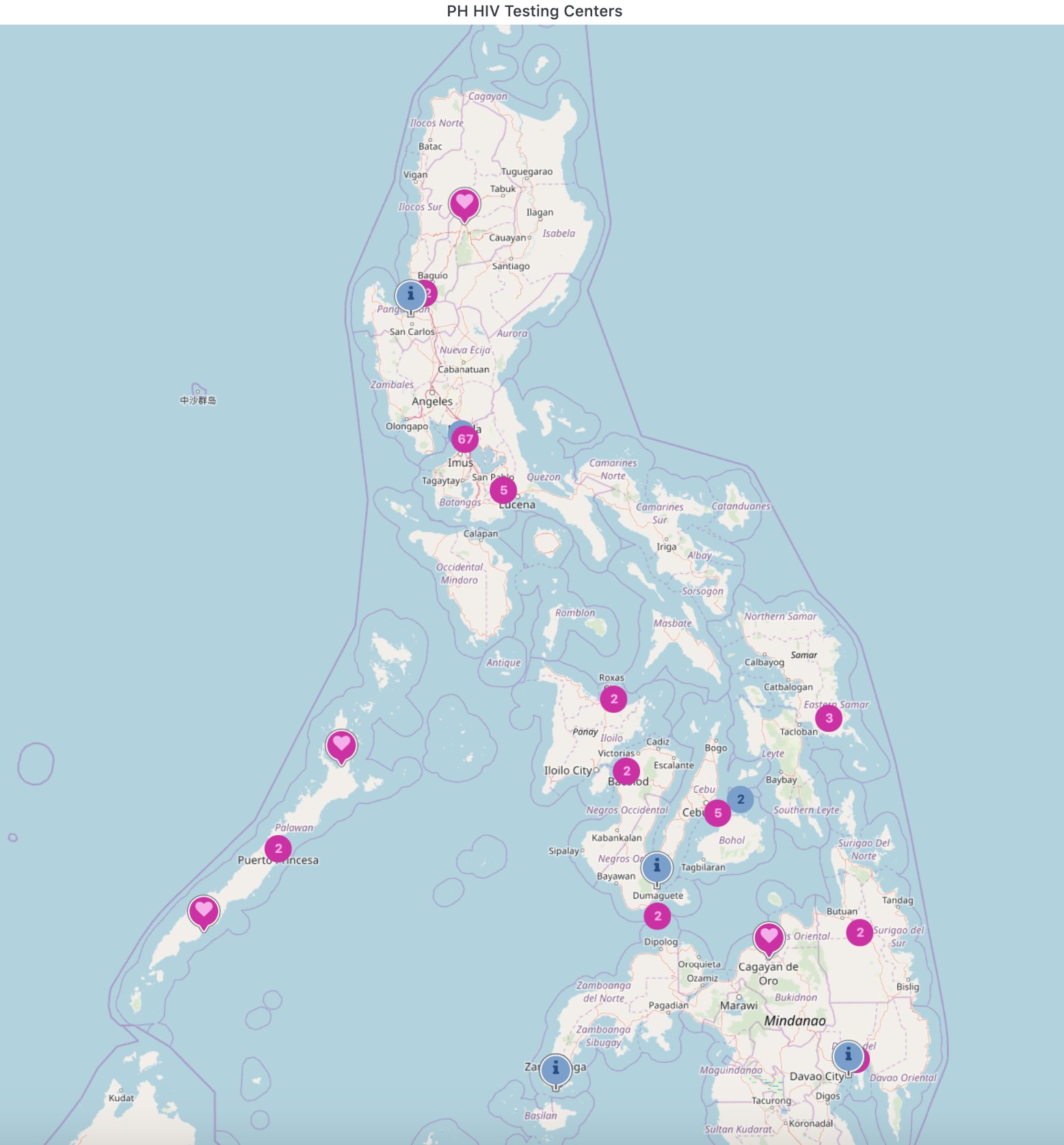 I would like to personally thank Erwin Olario and Andi Tabinas for supporting and pushing me to pull this off. OSMph-izza Program for the pizza and snacks. Celina of Map the Philippines for the freebies and prizes. The GeoLadies PH and newly elected Pilipinas Chub X Chaser’ chairman Papu Torres for the undying support.

Validation has already been finished as duplicate uploads, level tags, phone numbers were updated to a valid format.