#My road trip to Milan

The 4th of April 2018 became one of the best days of my life when I received an email from Dorothea about a scholarship for the State of The Map 2018.The award meant that I would be travelling to Milan to participate in one of the best events in the world of mapping.

The joy and anticipation of boarding a plane to Milan was out of this world but at the same time the anxiety of travelling to a foreign country by myself got to me,however our crowned queen Tshedy gave me a few contacts and i was able to connect with Geoffrey who coincidentally was awarded the same scholarship and would be travelling to Milan around the same dates as i would be.Needless to say that gave me a bit of comfort and some relieve to have a companion to walk the streets of Milan with.

My Journey from Lesotho (the kingdom in the sky) to Milan was amazing and got me thinking of how grateful I am to OpenStreetMap for granting me such an opportunity. I met some scholars namely Arnalie, Geoffrey and Eugene at Dubai airport and we didn’t have a problem finding our way in the big city of Milan and all thanks to maps.me.

As we were traveling towards the hotel,i made note of quiet a few things, to mention but a few - the drainage system was of high standard as any planner would appreciate,there was also no traffic congestion which i thought would the first thing to come across in big cities. I was impressed by transport system in Milan where I noticed that public transport and cycling are encouraged and really working. 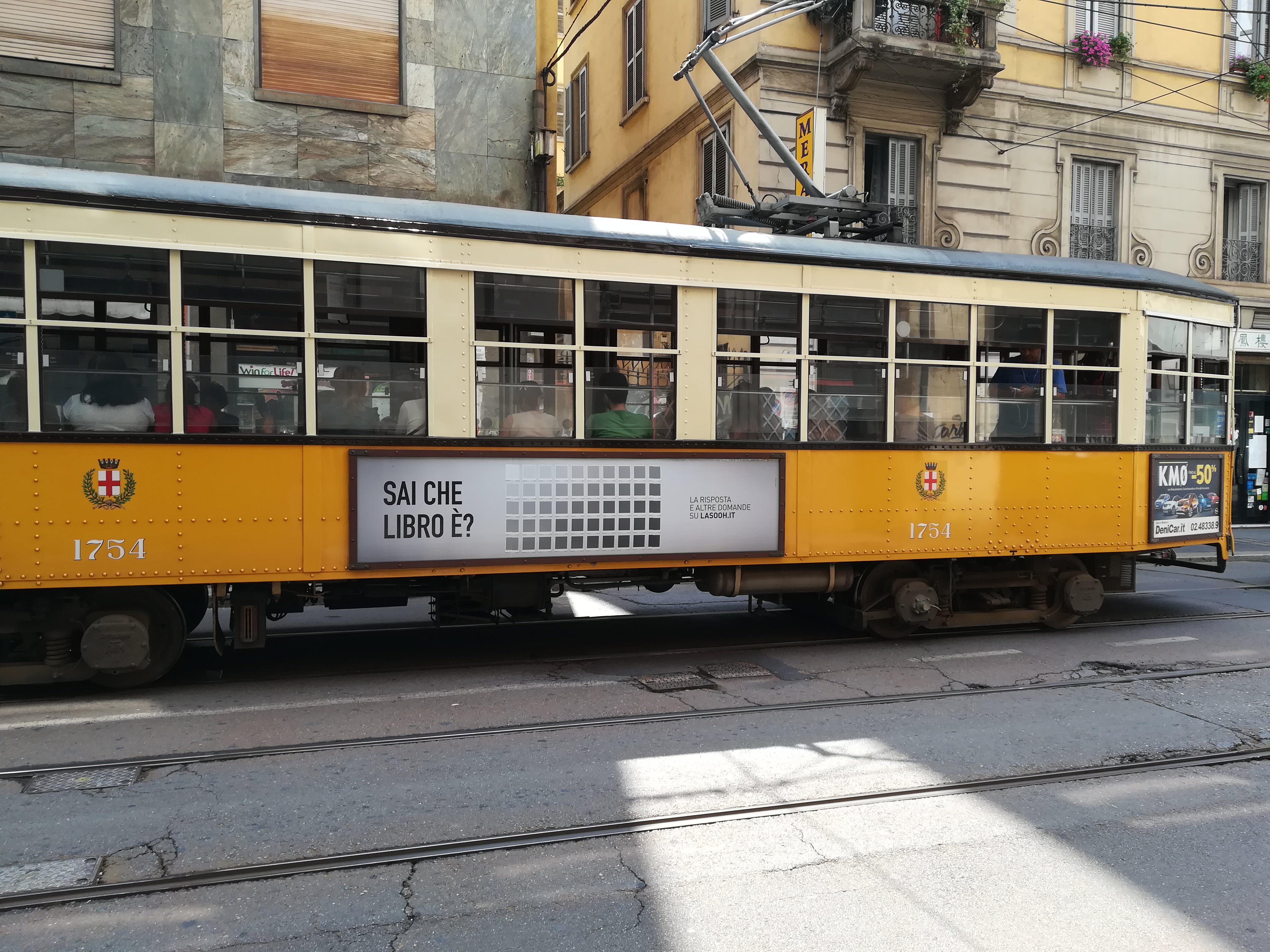 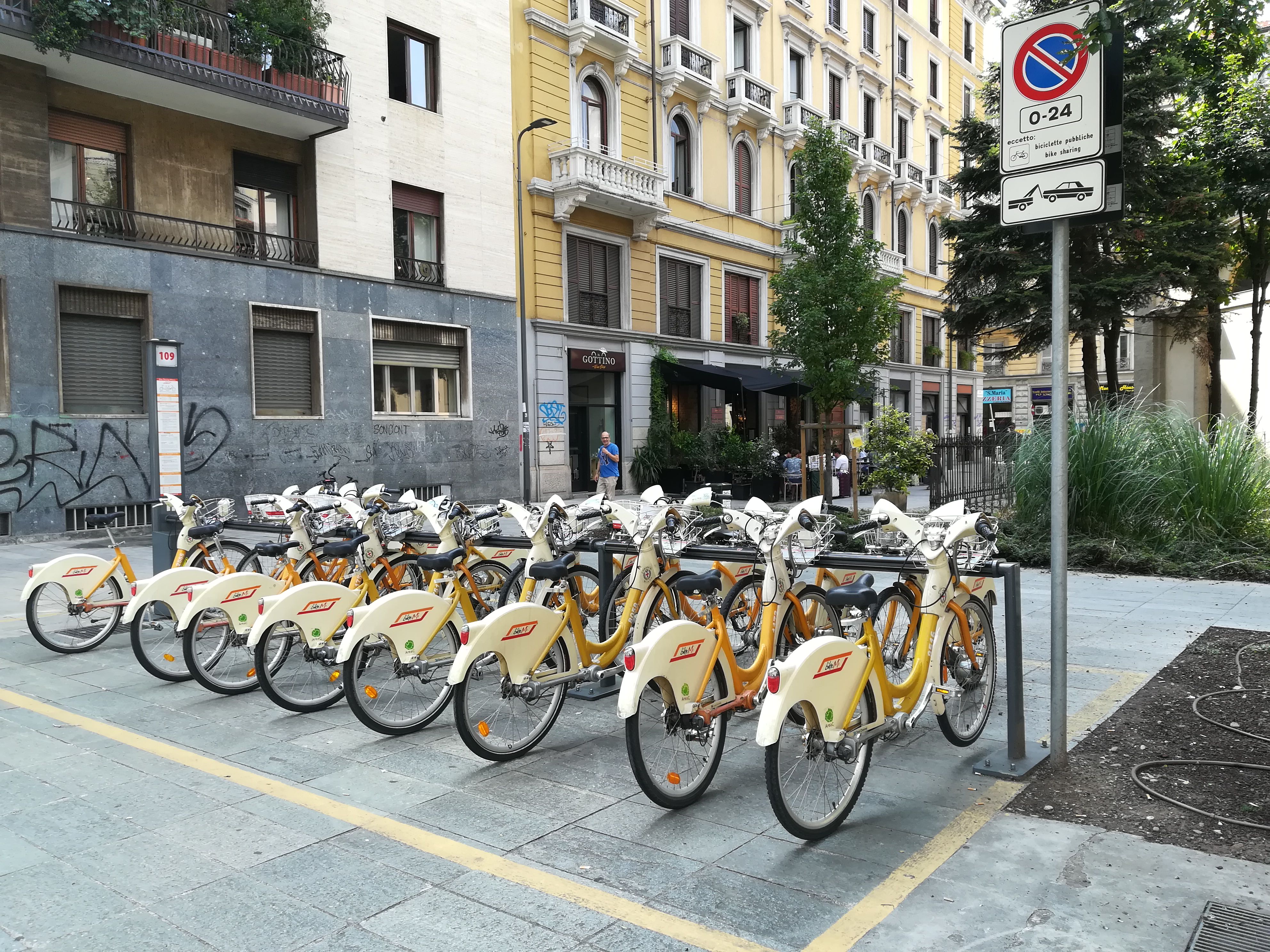 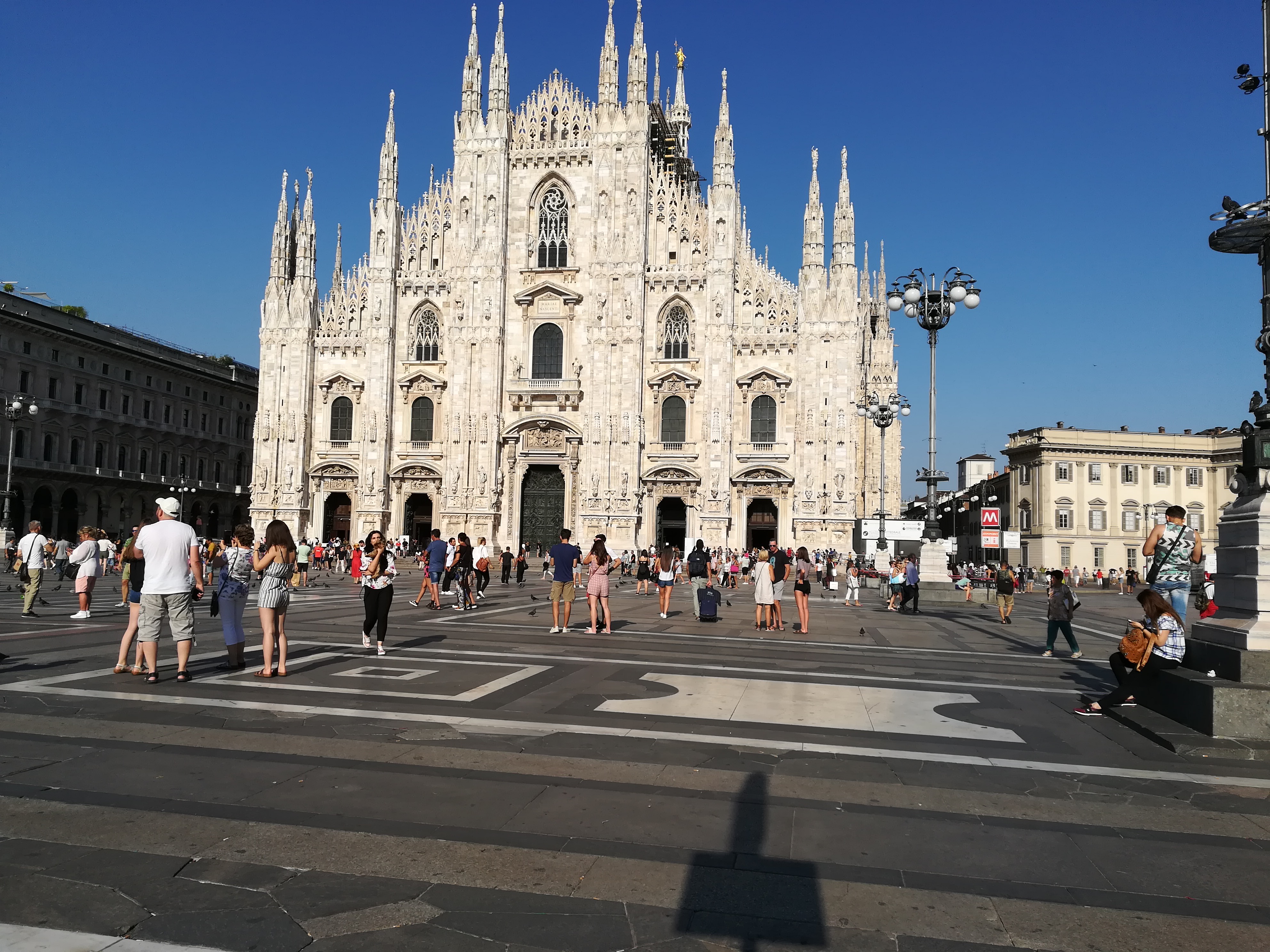 On the 28th July 2018, from the ebis hotel where the scholars were staying, we took a train to the conference and it was easy as maps.me was our weapon..we gathered all at Politecnico de Milano, where we registered,got our packages including State of the Map t shirts. 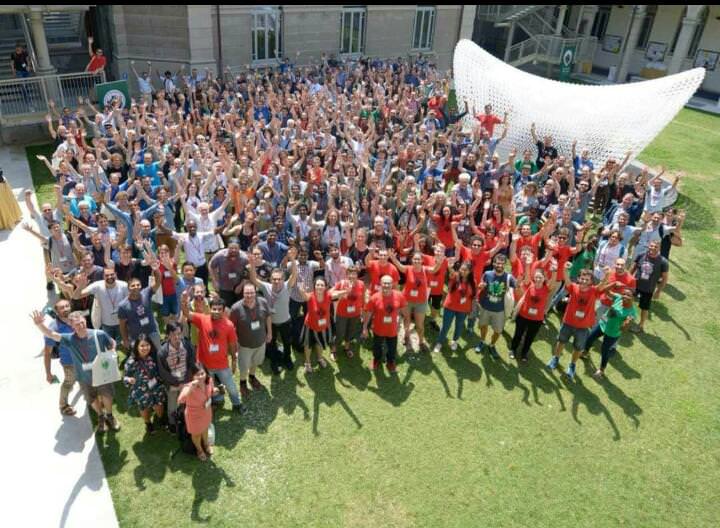 I signed up for MapBox account with other people where interactions were made and i felt comfortable and felt at home.There was the main conference room De Donato where we gathered in for welcome speech. There were presentations during the course of the day that really opened my eyes to the real world on how OSM helps in sharing and promoting maps that are free and editable .the events of that day were so many and interesting I wanted to attend all the sessions however it was impossible as they were concurrently running. All the talks I attended were so insightful and gave me a reason to aspire more for my country.

Moreover i learned the importance of OSM data in relation to my day to day job as an Assistant Physical Planner. Networking with other scholars and attendees made me realize that there is a lot to be done in my community and with all the talks I attended,it came to my attention that there are youth mappers in other countries and saw an opportunity to advocate and work really hard back at home to make sure that they are there and sustainable.

On the last day of the conference I had a 5 minute presentation about [#MapLesotho] (https://www.maplesotho.com) and also attended OSM Africa meeting where the plan for the State of the Map Africa 2019 was discussed and local chapters for OSM communities across Africa were set up. as we were moving towards the end of the ceremony speeches were made and OSM awards,were handed out where Tshedy won the award for greatness in mapping and i collected the award on her behalf and what an honor that was.

All thanks to the OSM foundation for granting me such a great opportunity to be part of this important conference,without it I must admit i could not have had the opportunity and exposure to interact with other participants from different countries and gain insight on how MapLesotho community can grow and be sustainable.I would like to extent my gratitude to Dorothea and Rob for their assistance and guidance with all the arrangements needed in order to be part of the State of the Map 2018.

You are a superb mapper in your own right Montsy. You could beat off the higher node counts in a lot of other countries. Keep up your activity and try to learn how to map the types of things you saw in Milano.

Great work Montshy. You learned a lot I can tell😊

Love this, Montshy. Glad to have met you! See you soon! :)