The beginnings of an Oceania OSMF local chapter

There have been conversations in the OSM community about creating a more formalised group to coordinate OSM activities in the region. This would be important step to getting recognition as a local chapter of the OpenStreetMap Foundation which would in turn allow us to collaborate more closely and potentially be eligible for grants and support going forward.

By formalised group, we were thinking of a working group that would be part of OSGeo Oceania. An initial discussion was initiated here. Please note that this application relates to the application we made to the OSMF to have OSGeo recognised as a local chapter. 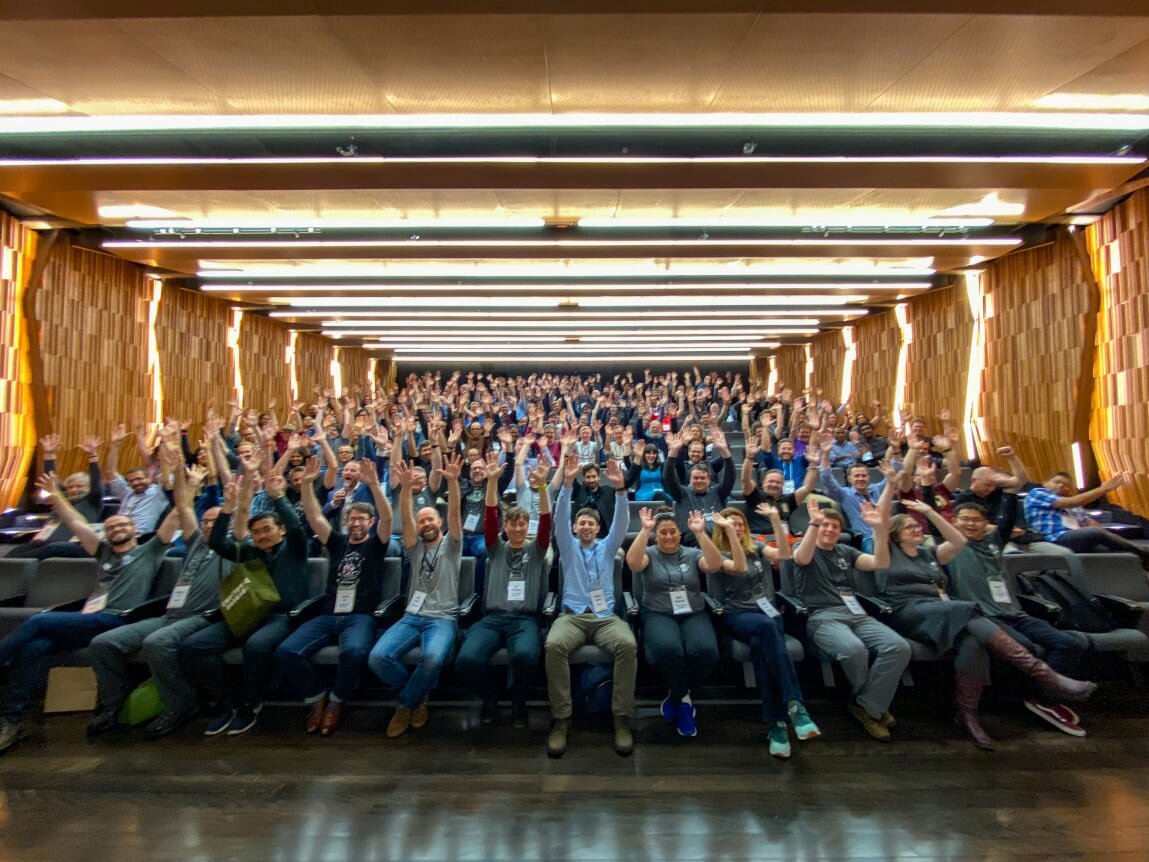 Some of the objectives of a working group we discussed include:

To get things moving forward:

Observing the direction other countries and regions around the world have taken, I’m confident an OSM working group and eventually a local chapter would be a huge step forward for OSM as a whole in Oceania.

Looking forward to hearing your thoughts.

The link to “the application we made to the OSMF” contains a “.” at the end making the link invalid.

Thanks for picking up on that. Corrected the link.