The World Augmented by OSM?

With Android ARCore and iOS ARKit, you can add virtual objects to your real surroundings. Not only in your room but at any place on Earth because GPS is involved too. Next do native Apps, with the proposed WebXR you may do this in a Browser. Google Chrome (for Android) supports it experimental. And I just discovered the “WebXR Viewer” on iOS doing it too!

So with any Android and iOS device, Smartphone or Tablet you could do it, even with an Oculus Quest and soon other AR classes: Run around outside, viewing into/through your device, rotate or walk along, see the real world and added on top of it OSM-roads, street-signs etc. Even editing may be done this way some day.

I did implement this as a VR-feature in my www.OSMgo.org but lost it later. Now it could be done as AR.

Is anyone experimenting with something like this or would like to team up to start a proof of concept? 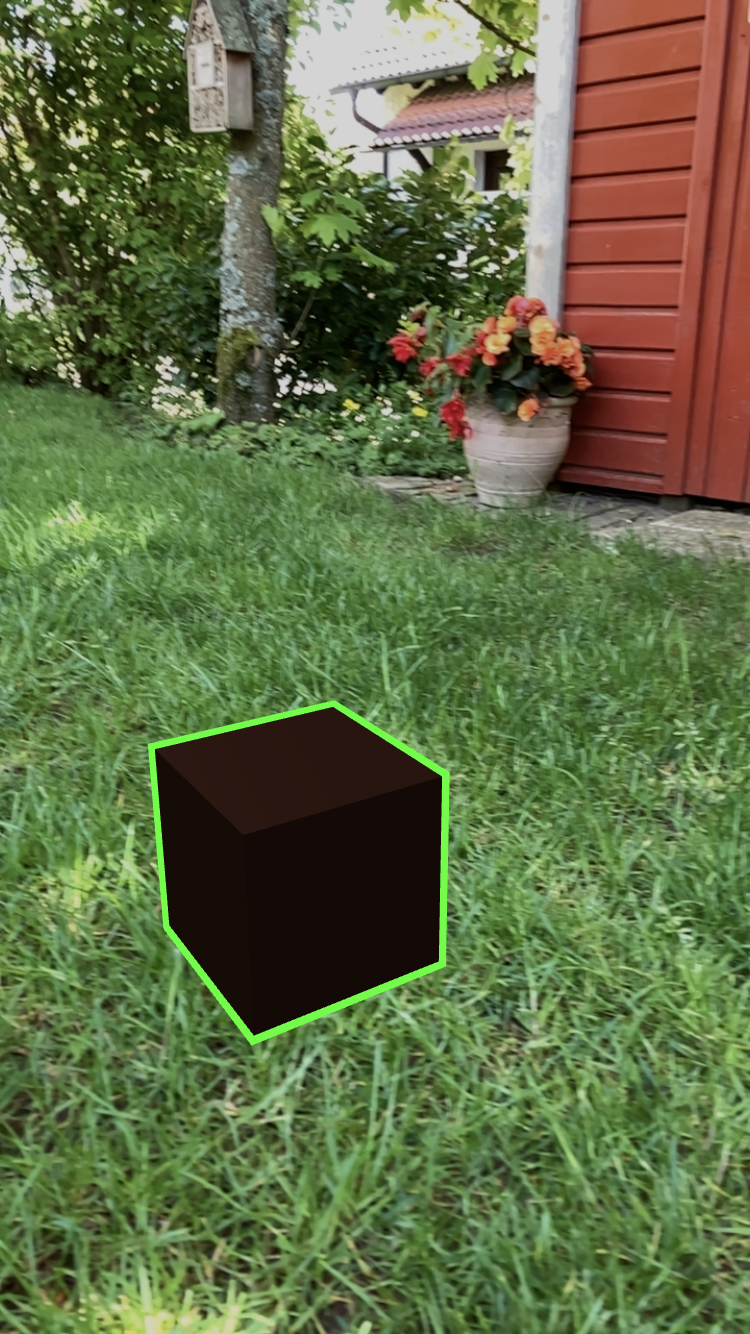 I do hope OSM gets used in AR projects, unfortunately is seems Hikar is the only project you mentioned that is still active.